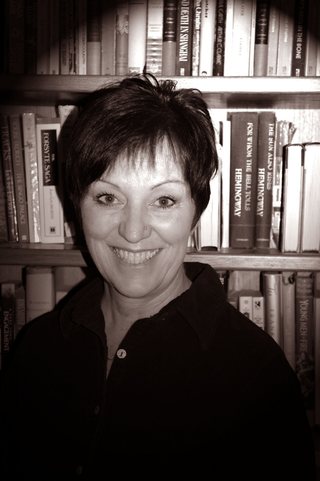 Ms. Novotny has been a writer for more than 25 years focusing on parenting, women’s health issues and psychology.

Her first book, The Joy of Twins, was published in 1988 by Crown Publishers in hardcover, with an updated version published by Crown in paperback in 1994. It is recognized as a classic in the field of parenting multiples. Ms. Novotny, who is the mother of identical twin girls, speaks often to parenting groups on the subject of raising twins, triplets and more, and has been quoted often and widely in the media, including various parenting magazines and others such as Redbook and Newsweek.

Solve Your Child’s School-Related Problems, which Ms. Novotny wrote in collaboration with two psychologists from the National Association of School Psychologists, was published by HarperCollins in the fall of 1995. She collaborated with a physician for Best Medical Treatments for Women, which was published by Little, Brown in 1999.

Ms. Novotny has also been a regular contributor on women’s health and beauty issues for the WomanNews section of the Chicago Tribune, and has written for the Reader’s Digest, among other magazines. Her book-doctoring projects include Teens in Turmoil (Viking, 2000), a book for parents of troubled teens. It was selected one of two Best Parenting Books for 2000 by Amazon.com.

She wrote Two At A Time: The Journey Through Twin Pregnancy and Birth (Pocket Books, April 2001), in collaboration with actress Jane Seymour, who is a mother of twins. A second book with Ms.Seymour, Remarkable Changes: Turning Life’s Challenges Into Opportunities (Regan Books, HarperCollins, spring 2003) is about the power of change to transform us in positive ways.

In addition, Ms. Novotny has taught writing workshops for a wide variety of groups, including the American Society of Journalists and Authors, the Colorado Author’s League, and the Independent Publishers Association.

Ms. Novotny lives in Boulder, Colorado with her husband and five children.

The Joy of Twins and Other Multiple Births
A down-to-earth, upbeat parenting guide to having, raising and loving babies who arrive in groups.
Two at a Time: The Journey Through Twin Pregnancy and Birth
A warm, insightful resource full of sound advice and personal anecdotes.